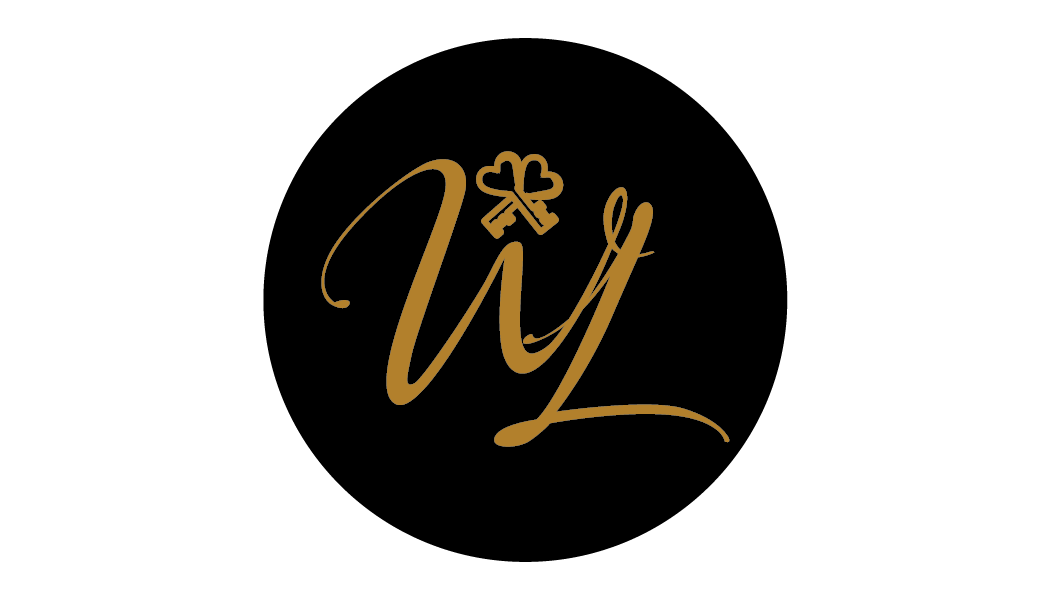 The Woodward Opera House is located on South Main Street, in the heart of Mount Vernon's Central Business District. This 19th century building is a beautiful example of Gothic Revival (Victorian Gothic) architecture. It is also one of Mount Vernon's most prominent, and well-known, structures.
LEARN MORE

Originally constructed in 1851, the Woodward Opera House was the brainchild of local businessman, Ebenezer Woodward. Woodward wanted a place where the Mount Vernon community could come together and enjoy a variety of entertainment options. He also wanted the venue to financially support itself independent of profits from performances. To accomplish this, only part of the opera house was used for performances. The first and second floors of the opera house were leased to various retail and commercial enterprises to ensure a steady stream of revenue.

For years, the opera house was an extremely popular entertainment venue. Another level was added in 1885 to provide additional seats and to add to the structure's already excellent acoustics.

In its heyday, a number of landmark presentations took place in the Woodward Opera House, including an early performance of Uncle Tom's Cabin, Knox County's first motion picture show, and a number of performances by Daniel D. Emmett, an nationally known composer and minstrel show producer.

During the early 1900s, popularity of the opera house waned. By the end of 1915, performances were no longer held there. The building was used for retail stores and commercial offices, which continued to provide income. Most of these businesses were located in the lower areas of the opera house. Over time, the upper portions deteriorated and were closed off. By the late 1990s, much of the building was in a significant state of disrepair.

Rebirth of the Opera House

In 1975, the Woodward Opera House was added to the National Registry of Historic Places, sparking a renewed interest in preserving this national landmark and restoring it to its former elegance.
Finally, in the 1990s, the nonprofit Woodward Development Corporation (WDC) was created to carry out the restoration efforts. The members purchased the opera house and the adjacent building (the Woodware Annex), and they began the restoration process. Members did extensive research to make sure almost every facet of the restoration was historically accurate, right down to the oil paintings that adorn the lobby and the specific patterns of wallpaper used in the building. All in all, the restoration project cost over $22.5 million dollars, and was completed in early 2019 after more than 20 years of hard work. The WDC now operates the Woodward Opera House as an entertainment center and event venue.

The Woodward Opera House is made up of three major parts: the Opera House, Black Box Theater, and the Recital Hall.
The Opera House is a beautiful example of authentic 19th century architecture, with all the modern amenities you'd expect in a contemporary venue. It's 500-seat auditorium is used throughout the year for a variety of entertainment events, including concerts and theatrical performances. It's also a great place to hold a large wedding or reception. Floor seats can be arranged into a variety of layouts, making the opera house easy to adapt to your specific requirements.

The Black Box Theater and Recital Hall are smaller venues. Each has a capacity of up to 140 guests, depending on the seating layout. Both have complete AV packages, theatrical lighting, and plenty of floor space. The Black Box Theater has dark walls and a removable stage. It's typically used for small stage performances and parties. The Recital Hall is typically used for corporate meetings and larger social gatherings.

Advantages of using the Woodward Opera House as an event venue are not limited to the physical facilities. The staff at the opera house will work with you in setting up your event, and they'll take care of the cleanup afterwards. Bar services are available, and you can even bring in outside vendors, if that's your preference.

If you're interested in simply exploring this historical structure, you can arrange a group tour. Tours are also available at various times during the year.

More About the Woodward Opera House

Want to know more about the Woodward Opera House? Check out the official website for information on the building's history, current attractions, and rental options.
LEARN MORE